Making a Difference for
Today & Tomorrow

As caretakers of a school with a tradition of excellence in Christian education, we have a responsibility to be good stewards of this wonderful institution.  Gifts supporting Dunham's endowment secure the long-term financial sustainability of the school and enhance the quality of education provided to current and future generations of Dunham students.

While the School’s annual operating expenses are primarily met through tuition and the The Dunham Fund, an endowment provides long-term financial security, enabling mission-driven decisions to be made with visionary planning for academic excellence.  Strong endowments enable schools to endure fluctuations in enrollment and market demand by diminishing dependence on tuition revenue.

Named endowments can be established with a minimum threshold gift of $250,000 payable over five years while gifts of lesser amounts can be made to the school’s general endowment or an already established fund. For more information, please contact Kelly DeRossette. 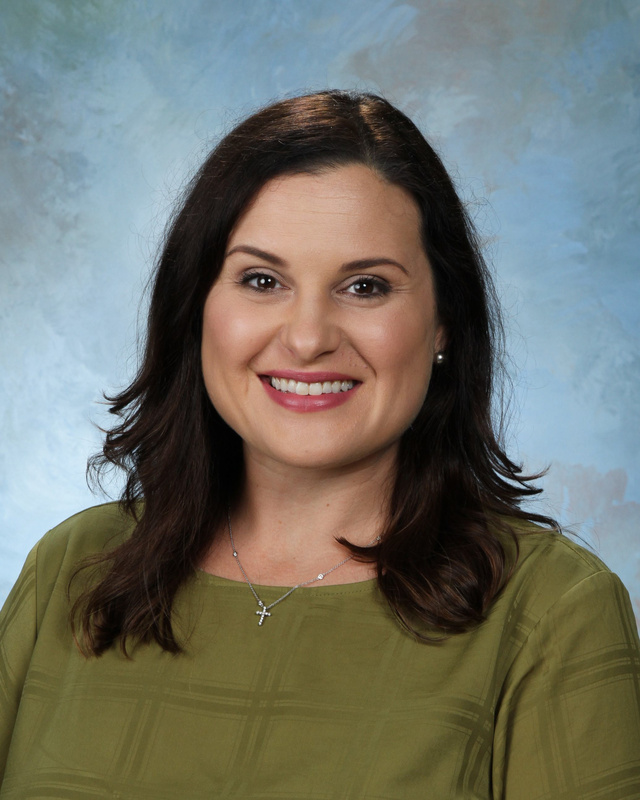 The Liz Peters Master Teacher Endowment was established in 2008 to provide supplemental income for teachers who have demonstrated excellence in teaching and further the School's efforts to attract and retain outstanding teachers.  The endowment is named for the late Liz Peters who was one the first teachers hired at The Dunham School and truly exemplified the qualities of a master teacher. 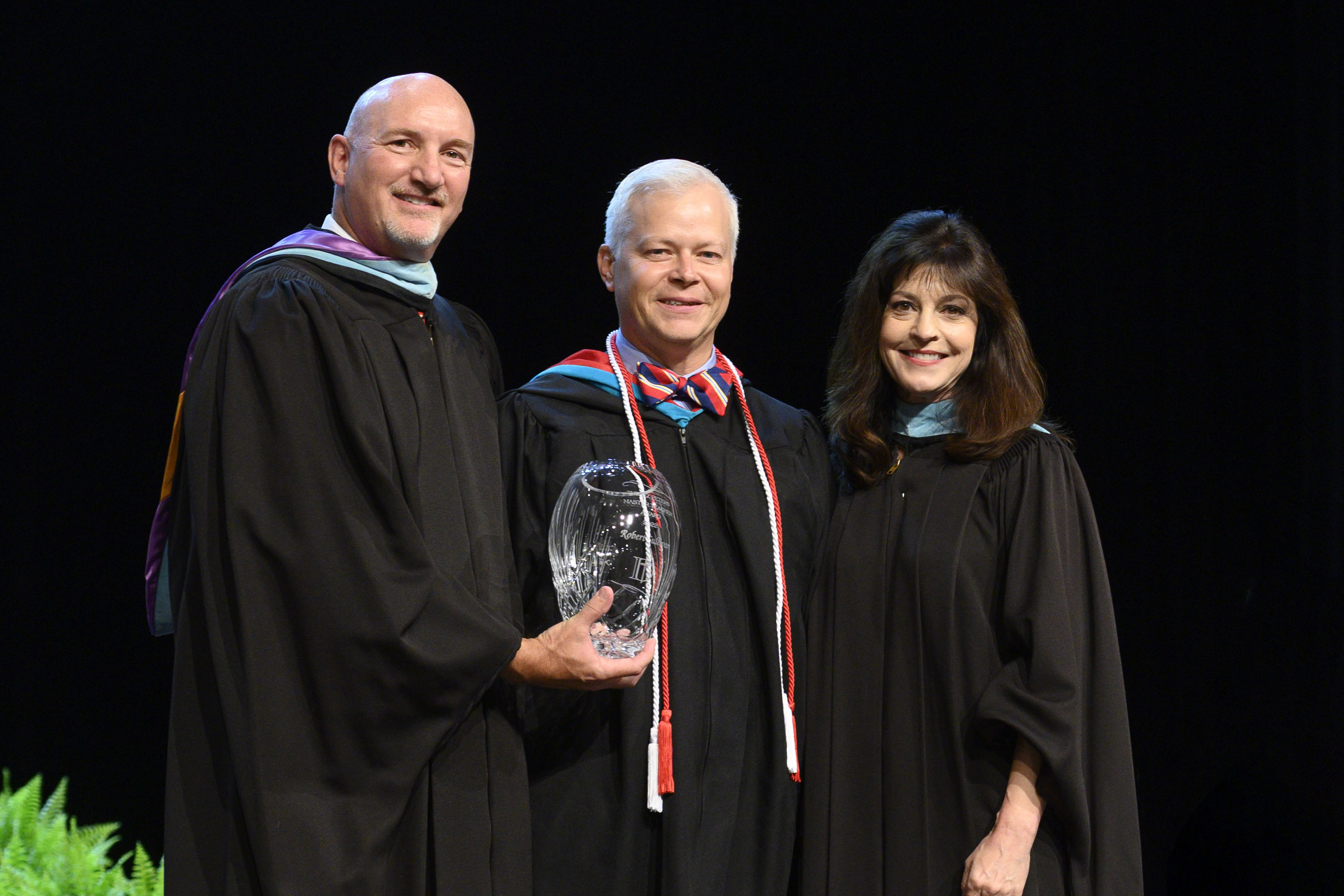 Established in 2008 by an anonymous donor, the Al and Mary Gayden Jones Share Dunham scholarship fund provides tuition assistance to deserving and academically capable students who could not otherwise afford a Dunham education, with preference given to children of single parents and widows in keeping with James 1:27.

Every Kid a King Scholarship Fund

Established in 2011 by the Every Kid a King Foundation, this fund is used to supplement need-based financial assistance for deserving students in who excel in all areas, including academics, fine arts, and athletics.  The fund is administered by the Baton Rouge Area Foundation.

Established by Michael and Sharon Jenkins in 2010, the Two Coins Scholarship is awarded to an eighth-grade student who has demonstrated during his or her middle school years the story of the widow’s offerings as described in Mark 12:41-44.  The recipient of the scholarship is a student who is diligent in his or her academic work, places others before self, and is involved in extracurricular, community service, and church activities.

"Gifts to an endowment keep giving year after year."