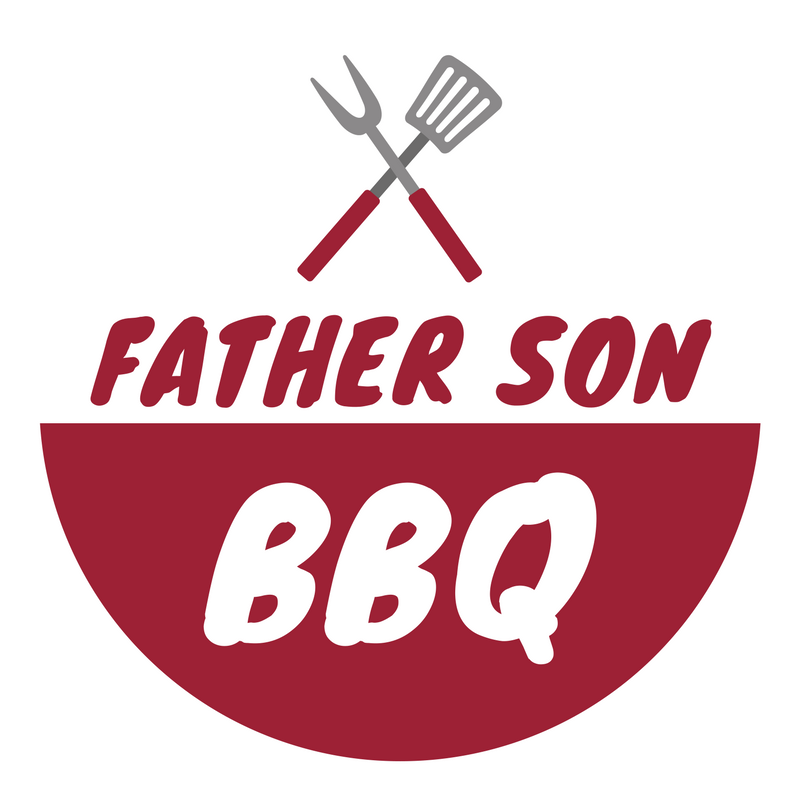 Jacob Hester is one of the most productive running backs in LSU history playing in four bowl games including the 2007 National Championship. Jacob was named a permanent team captain for the Tigers for the 2007 season. Jacob's high degree of skill coupled with a great attitude and work ethic moved his teammates to vote for him to wear LSU's coveted #18 Jersey. It’s passed down every year to the Tiger that best represents leadership, maturity and poise, both on and off the field. Following his college career, Jacob spent five years in the NFL playing for the San Diego Charges and Denver Broncos.

Update: The 2019 Father-Son BBQ is currently sold out. If you are still interested in attending, please email Kelly Derossette.